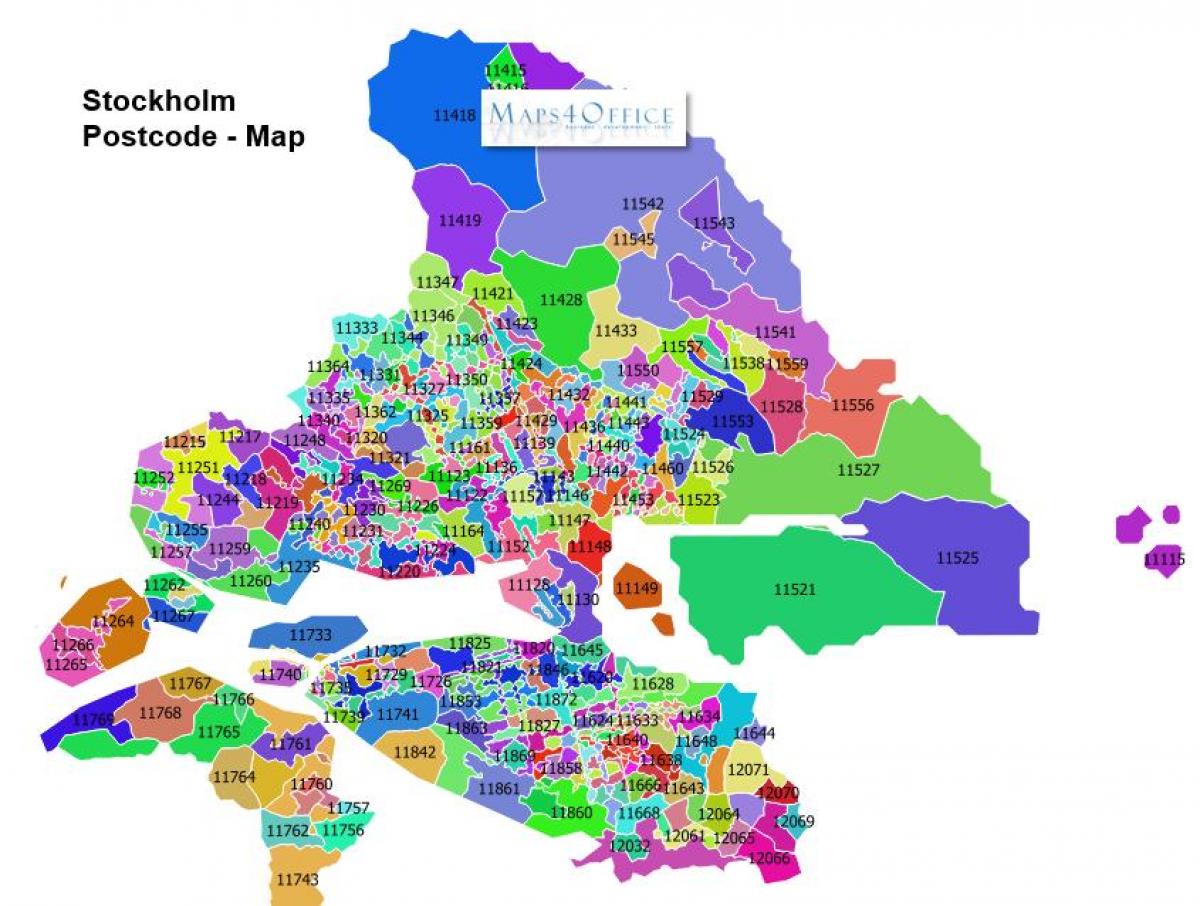 Stockholm postcode consists of 5 digits, divided into two groups of three and two digits. There is a space between the two groups. eg: 102 66 as its mentioned in Stockholm postcodes map. The Swedish Post requires the ISO-2 country code to be used on all international mail items being delivered to Sweden. For domestic mail, ISO-2 code is not required. A double space shall be inserted between the postcode and the location. The location shall be written in capital letters.